Using a wide range of materials, Jaume Plensa (Spanish, born 1955) creates sculptures that address individuality, spirituality, the body, and collective memory. Exploring the beauty of our shared humanity, he often uses the human figure not as portraiture, but to speak of the universal. For example, with Wilsis’s Dream (2018) neither gender nor ethnicity can be definitively discerned; rather than depicting an individual, he celebrates both the differences and the similarities among all of us. Here, Plensa creates a dreamy expression on the face of a young person with their eyes closed. He is also a master of perspective, presenting from the front a realistic vision, but from the sides, the sculpture is in flattened relief.

Plensa studied at the Llotja School of Art and Design and at the Sant Jordi School of Fine Arts. He is considered one of the world’s leading sculptors and is the recipient of received numerous awards such as the Medaille de Chevalier des Arts et des Lettres, awarded by the French Ministry of Culture (1993), and the Government of Catalonia’s National Prize for Fine Art (1997 and 2012), Velázquez Prize for the Arts (2013), Marsh Award for Excellence in Public Sculpture, (2009), the Global Fine Art Award for the Best Public Outdoor Installation (2015), among many others. Plensa regularly shows his work at galleries, museums, and public spaces in Europe, the United States, and Asia. 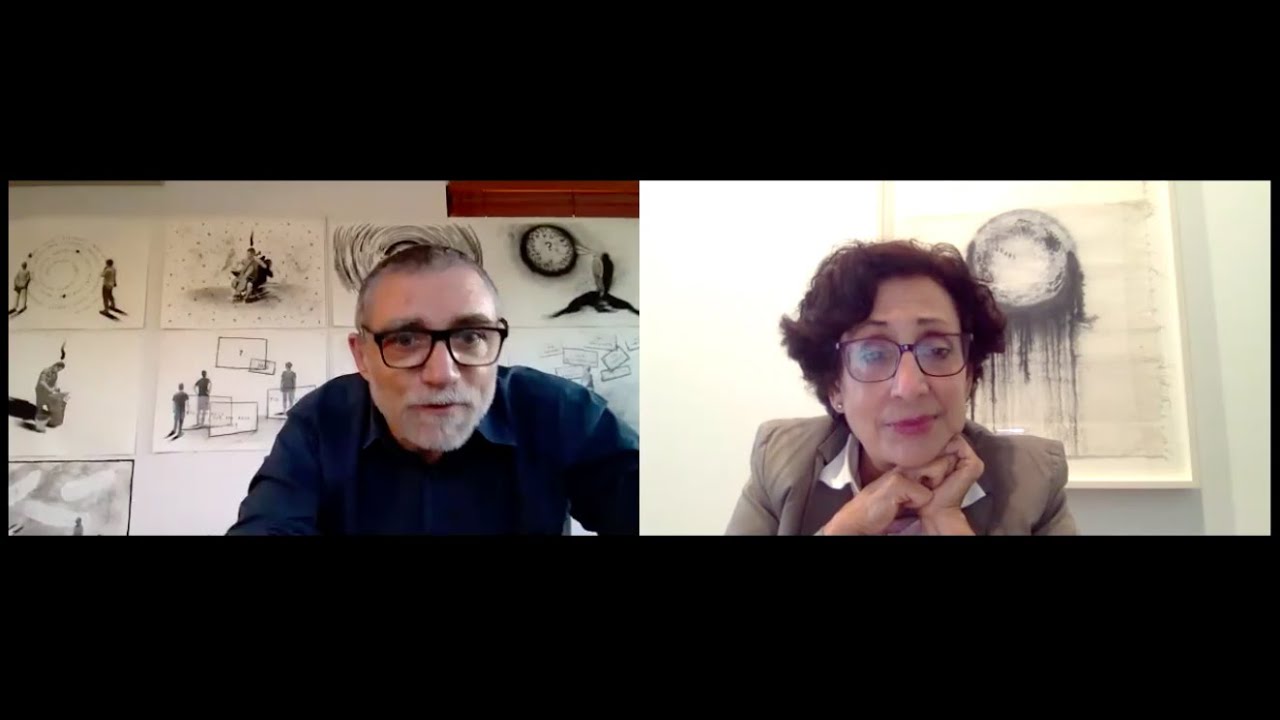