In 2016, artist Bernard Williams inherited a small amount of money from an uncle based in Montgomery, Alabama. A bittersweet form of reparations, the sum was one part of a $1.2 billion settlement against the U.S. Department of Agriculture in the Pigford v. Glickman class action lawsuit. Colloquially known as The Black Farmers Settlement, the funds were distributed among approximately 13,000 African-American families with proven connections to farmers who were summarily dispossessed of land and farming opportunities from 1981–1996. Although it is not widely known, The Black Farmers Settlement is the largest civil rights settlement to date.

The tractor is both a symbol and a monument. It honors a very specific history of farmers who have experienced dispossession at the hands of the United States Department of Agriculture and its subsidiaries, while also signifying the broader struggle between America’s marginalized populations and their government, particularly in the fraught timelines of American labor and agricultural history. He combines this monument with graphic forms that refer more obliquely to site, theme, and history. 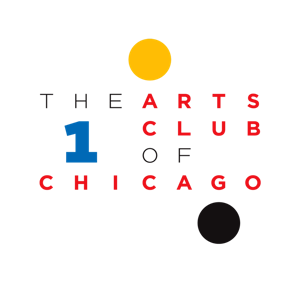 Bernard Williams: The Black Tractor Project
from The Arts Club of Chicago 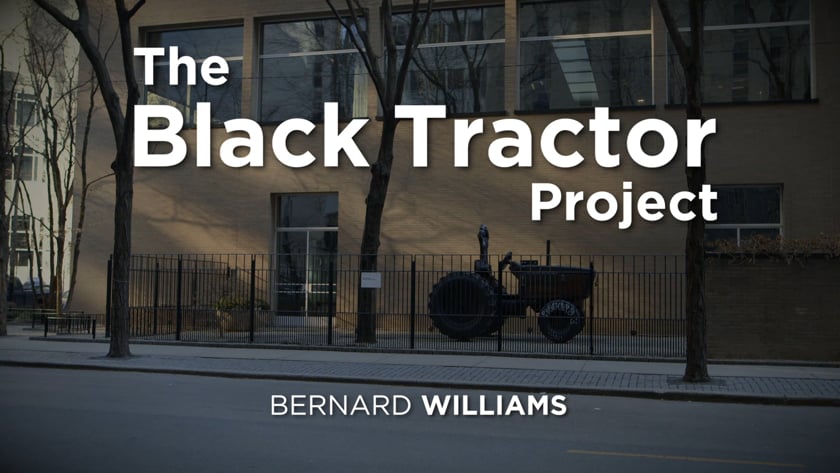 Organized by the Montgomery Museum of Fine Arts, Montgomery, Alababma

Support for this installation was provided by lead sponsor Mr. and Mrs. Barrie H. Harmon III.