Check back here on Sunday, April 11, to see the works the artists create in a quick timelapse video.

Tori Nicole, otherwise known as, “Bird”, is a local artist and activist from central Alabama currently creating works of art inspired by culture, education, human consciousness, and balance. Inspired by her parent’s paintings, Tori’s passion for art began at an early age. During high school, she began to participate in not only local but nationwide contests and shows. Accolades include the Scholastic Art Competition gold medal, Best Oil Painting (Huntingdon College), and a paid apprenticeship in tattoo arts.

Tori Nicole holds a Bachelor’s degree in psychology and art from Huntingdon College and serves as the Vice President of the Alabama Indigenous Coalition. Throughout her study and travels, she discovered her love of live painting and has been a featured action painter at several events not only in the River Region but across the United States. 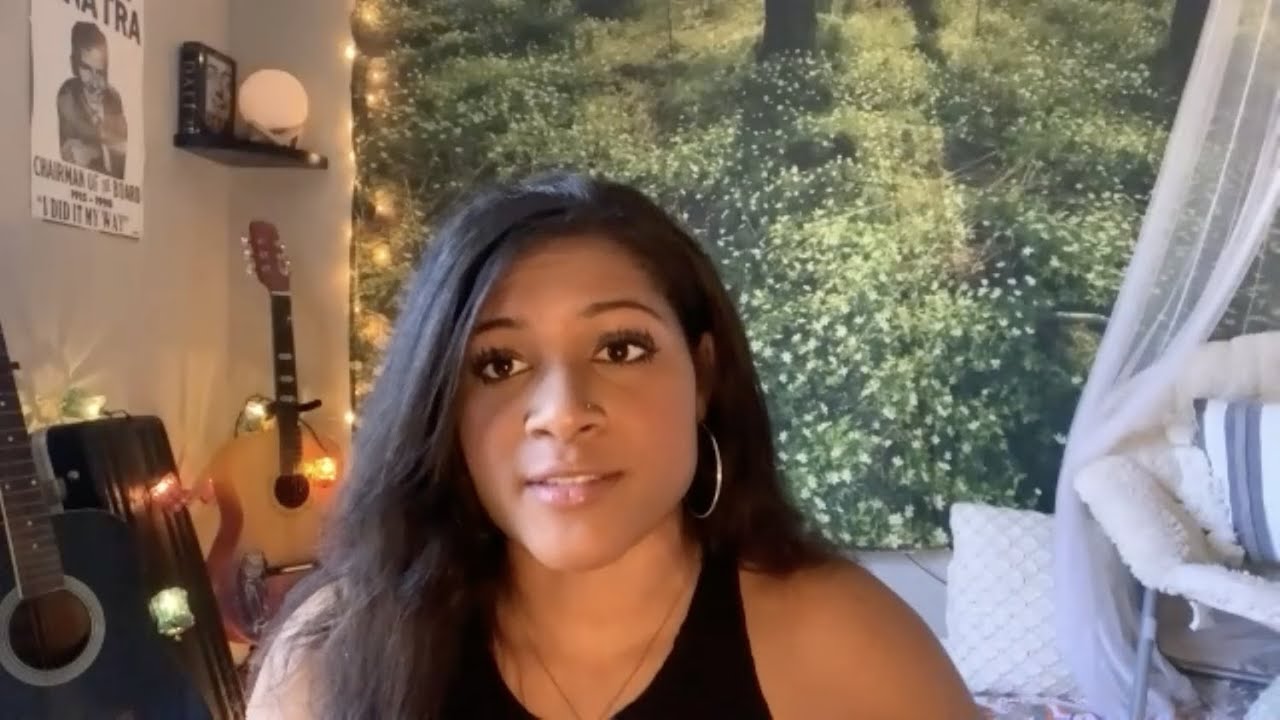