Check back here on Sunday, April 25, to see the works the artists create in a quick timelapse video. 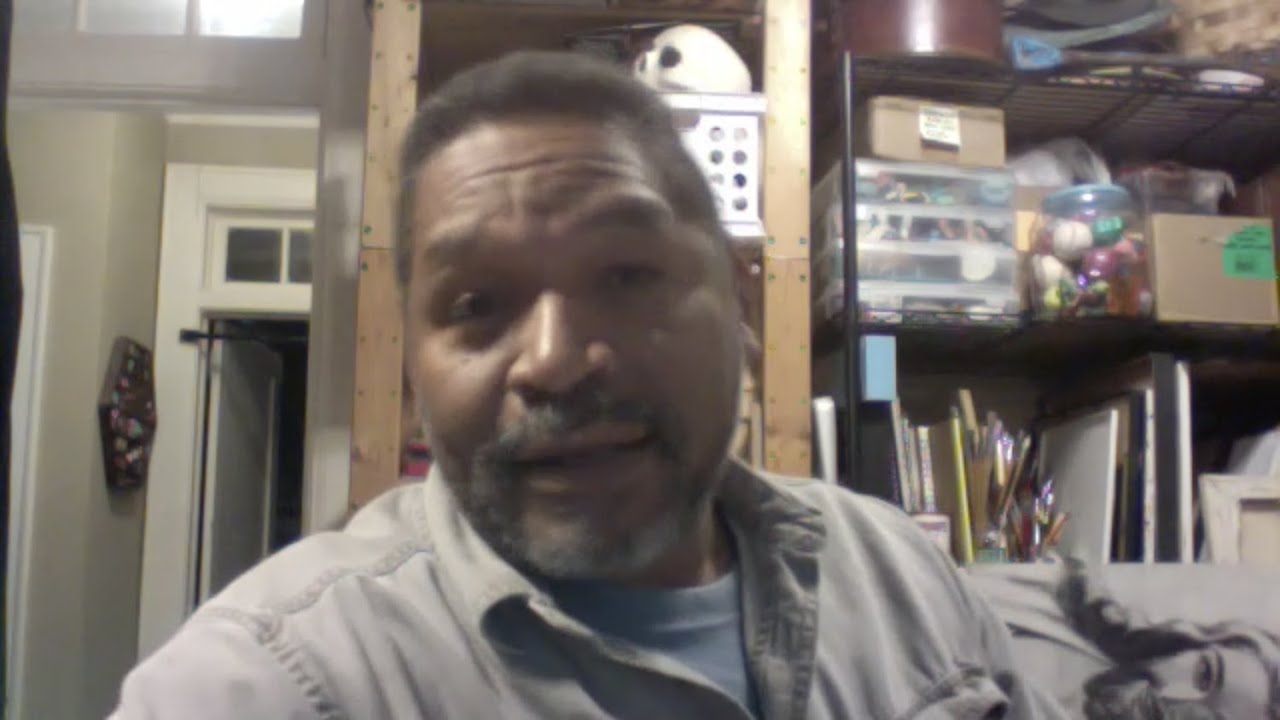 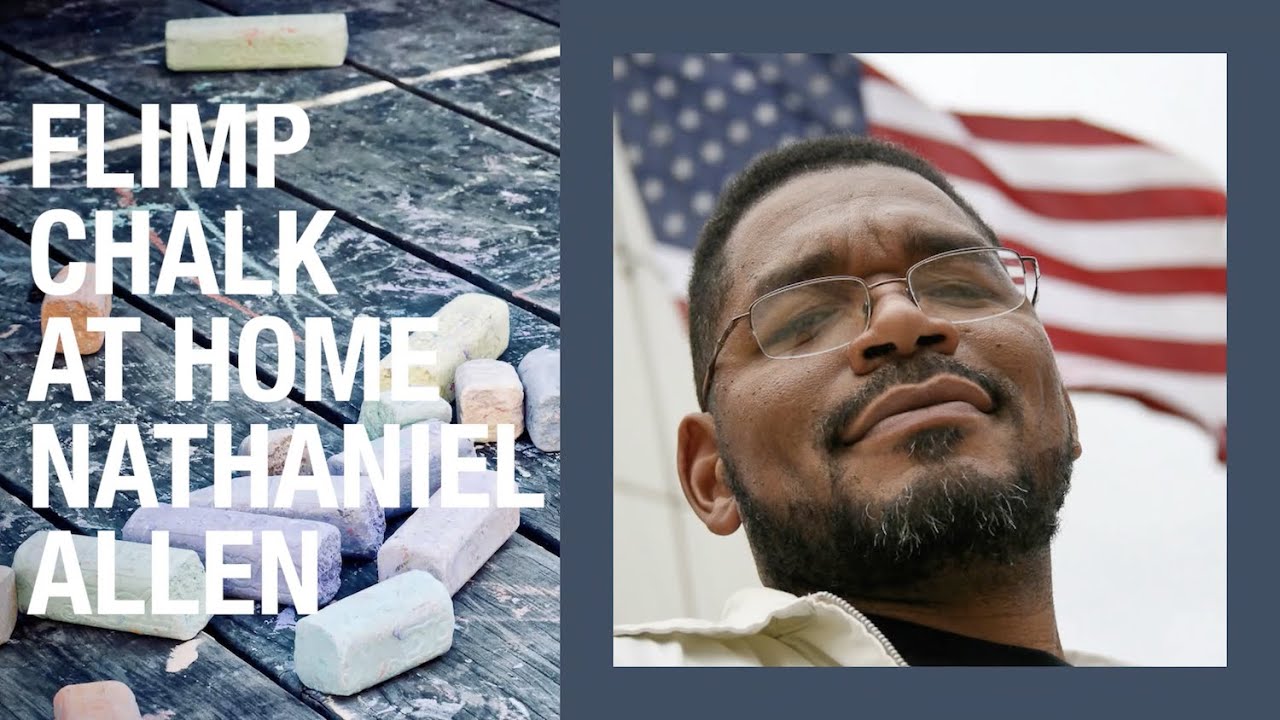