Exhibition on Screen: Easter in Art

In anticipation of Easter Sunday, the film Easter in Art will explore the historic event as it has been masterfully depicted over centuries, and the feature will be enhanced by a pre-recorded introduction by MMFA Curator of Art Margaret Lynne Ausfeld.

The story of Christ’s death and resurrection has dominated western culture for the past 2000 years. It is perhaps the most significant historical event of all time, as recounted by the gospels but, equally, as depicted by the greatest artists in history. From the triumphant to the savage, the ethereal to the tactile, some of western civilization’s greatest artworks focus on this pivotal moment.

The greatest story ever painted. 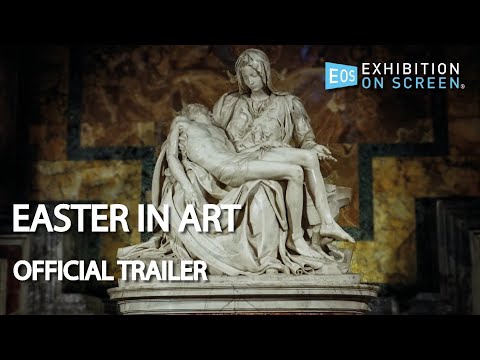